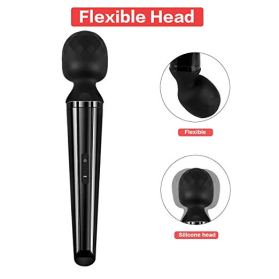 This is my first wand. I know I’m behind, it seems like you’re not really a true sex blogger until you own a wand. I never felt like I had the means to shell out the steep prices attached to most good wands (and I still feel like I haven’t made it as a “real” sex blogger until I own a Magic Wand lol). So when a company reached out to me and offered to let me choose products to be sent to me, I knew I needed to snatch up one of their wands…and boy was I not disappointed.

Now, I will say that because it is my first, I don’t have a lot to compare it to, so it may not be as great as I think it is. But, as far as I’m concerned, this bad boy is my new best friend. I can’t use it constantly because I have other stuff I also have to test out, but I wanted to make sure I had tested it many times before I gave a review.

Paloqueth, a company I had never heard of prior, reached out to me a while ago asking if I would like to choose products to review and I figured why not. I perused their site and ended up picking a couple things. The wand I’m talking about is their Handheld Rechargeable Massager.

The head of this toy is flexible and large, made with medical grade silicone and a nice motor. I love the fact that it is rechargeable because having to deal with power cords just seems like it would be a nightmare (though I always hear good things about the corded Magic Wand), and the size of the head is great for broad stimulation.

How does it perform?

If you already like wands, I’m sure you would enjoy this one…and if you have never tried a wand, I would say that this is a good one to start out with. If you are newer to external play, this wand is a good starter in my opinion because as much as I love my bullets, a lot of them can be way too intense, particularly for someone who isn’t used to extended clitoral stimulation.

As I’ve said in other reviews, external stimulation is my favorite, particularly with vibration, so I knew that wands would be for me. This particular model has a powerful enough motor but isn’t so intense that it’s overwhelming and has several different power levels – also includes patterns which, if you know me, is not my thing.

I have even ignored other toys I should have been testing and chosen this one instead just because I already knew I wouldn’t be disappointed by its performance and wouldn’t have to deal with the awkwardness of getting comfortable with something new, figuring out how it worked.

This thing is an orgasm machine. I don’t think I have ever reached orgasm as quickly or as hard as with this wand, at least not in the same way. And that is why I love it so much. I can, of course, draw things out as long as I need to, but it also can get the job done if I’m short on time. And it’s pretty much guaranteed that, no matter what, it will get me there which I can’t say of every toy I’ve used, even some of my favorites.

So I think it’s safe to say that the magical massager wand will be in heavy rotation from here on out, at least until something better comes along which I don’t see happening anytime soon.

Like I said previously, I don’t really know a whole lot about this company, but they do seem to have a fairly decent selection on their website and I plan to do a bit more research into what they’re all about, especially since I love their wand so much.

Products were sent to me by Paloqueth, but all thoughts and opinions are my own

Here you will find a little bit of everything at the intersections of my myriad identities. 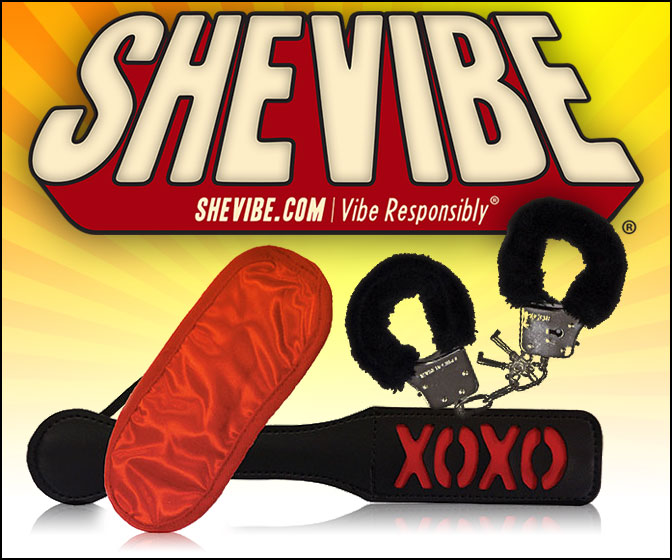 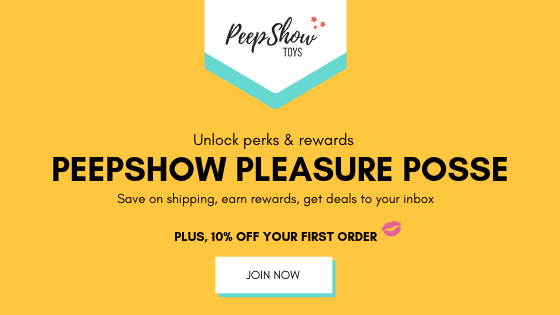 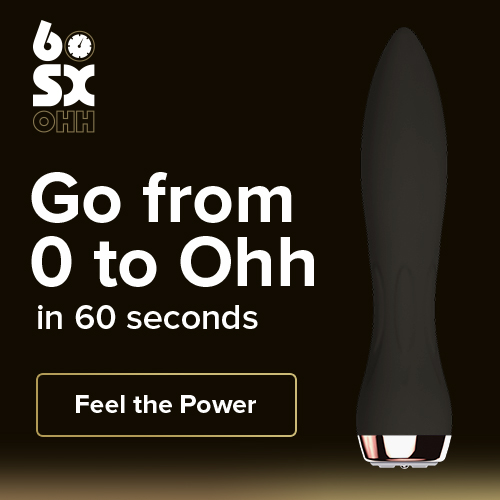